With Amy’s background in Television and Film, she has unrivalled knowledge in the field of wig making and hair loss solutions.

Amy trained at The London College of Fashion where she obtained a degree in Special FX Makeup Design.

After three years of studying, she joined other wig makers as the in-house wigmaker and facial hair co-ordinator for the BBC Wigstore, where she was trained to a high standard in bespoke wigmaking, facial hair making and hair pieces. Having worked for the BBC for a year, she branched out into the world of the freelance film and television industry.

Amy has since worked for television dramas such as Midsomer Murders, Mr Selfridge and Game of Thrones, and feature films such as Warhorse and Thor 2, as well as being a key wig maker on Harry Potter. Her experience also extends out into the world of opera and theatre where she worked as both a wig assistant and a wig maker at Glyndebourne and The National Theatre.

Whilst working for the media industry, Amy has kept close to her heart her real interests and genuine regard for wigmaking and the services such skills can provide; medicinal/personal wigs.

Running my business Amiwigs is my passion and my enjoyment. The services I provide are to a high and professional yet personable standard. I thoroughly enjoy meeting new people each day; it’s an absolute pleasure to be able to do the work I do. 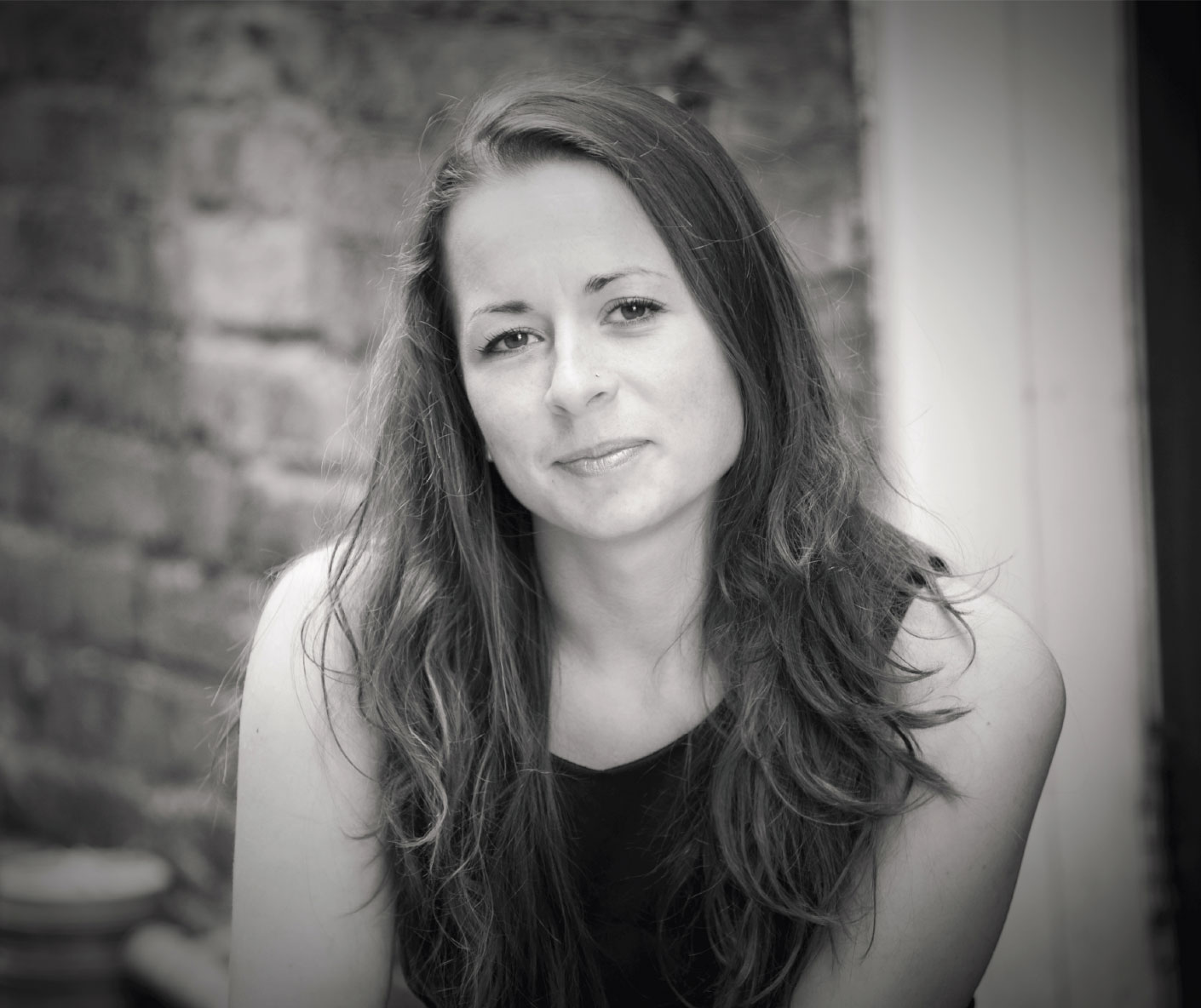 – The Rose Theatre – The Winslow Boy
– The O2 – Monkey: Journey to the West

– Emil – Walking on the Moon

– Belleruche – Anything you want (not that)

Subscribe to Amiwigs and get the latest news and views

If you continue to use this site we will assume that you are happy with it. | Privacy Policy

This website uses cookies so that we can provide you with the best user experience possible. Cookie information is stored in your browser and performs functions such as recognising you when you return to our website and helping our team to understand which sections of the website you find most interesting and useful.

Strictly Necessary Cookie should be enabled at all times so that we can save your preferences for cookie settings.

If you disable this cookie, we will not be able to save your preferences. This means that every time you visit this website you will need to enable or disable cookies again.